The Time Has Arrived to Pick Burdock Root! 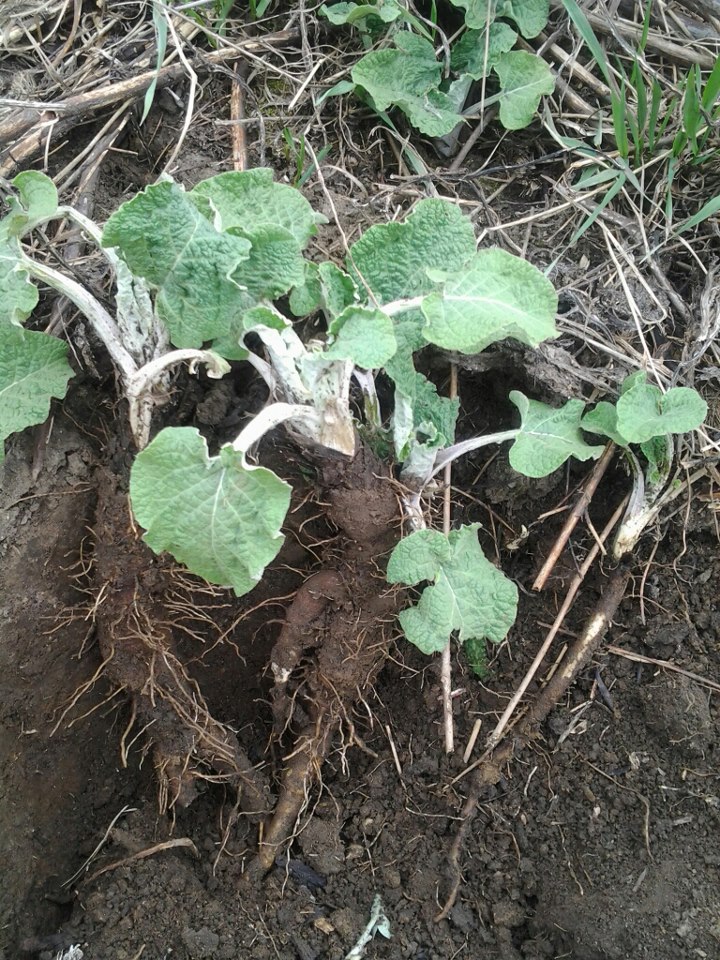 Now is the time to start looking for the first year burdock plant. Many people are familiar with the burdock in it's second year when it shoots into a tall, woody plant and sports the velcro-like burrs that stick to everything. Look for last year's growth that will probably still have some of those burrs. When you look around that plant and low to the ground, you will see the beginnings of what is to come. The leaves will remind you of rhubarb but look closely at the back of the leaf and you will see that it is white. It almost looks like a fine spiderweb has covered the whole backside. But it isn't the leaf that you will want to forage. Grab a shovel and prepare to dig deep because you are after the root which can go several feet into the ground. Luckily it usually growns straight down which will help in collecting it.

The burdock is a tremendously powerful plant and has been used for many purposes since ancient times. Among its attributes you will find that it is used to de-toxify the body, a diuretic and can be used topically for a variety of skin problems such as eczema, acne and psoriasis. Burdock also contains inulin, which helps control blood sugar levels. This a great plant to have around!

I have collected a bunch so far this season and have canned it so I have it for months to come and have prepared it as a tea so I can drink it daily. The burdock root is easy to prepare. Simply clean the root and peel it much like you would a potato. The root will be a beautiful white that will quickly brown in the air. I chop it quickly and drop it into a cold bath of water. You can save a few pieces to make tea. Simply chop the root into 2 inch sections and quarter those length-wise. One two inch piece chopped into four pieces can be added to 2 cups of boiling water. Let it boil for 2-3 minutes then take off the burner and sit for 20 minutes. You will notice the water will turn blue. The taste is quite pleasant if you like potatoes. You can reuse your pieces until you notice the water no longer turns blue. 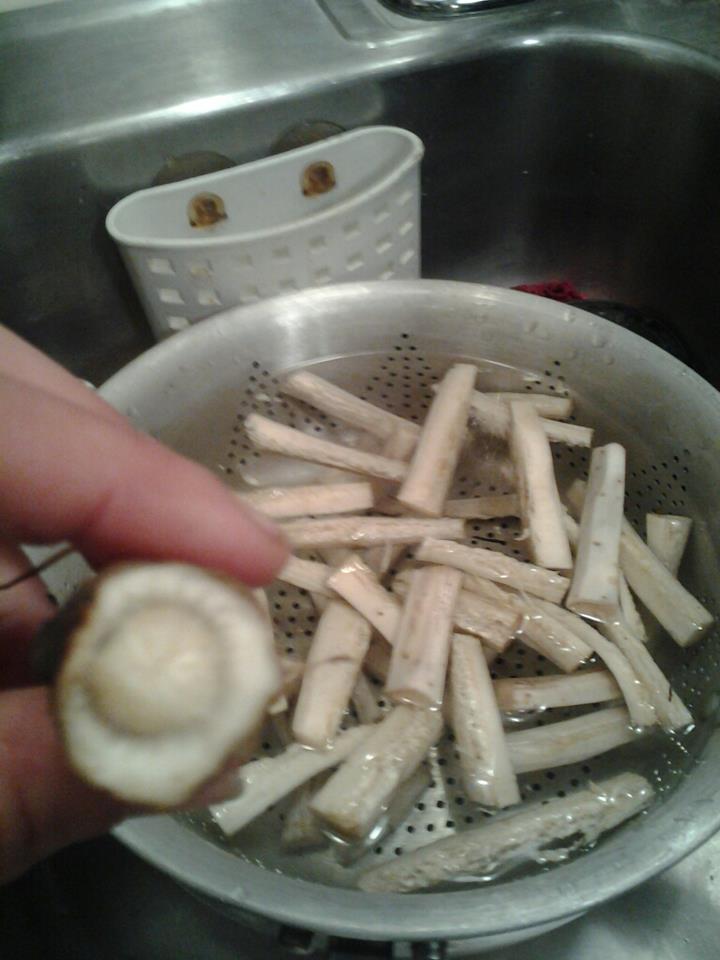 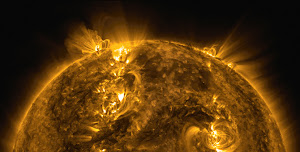